Nottinghamshire’s A1 Housing has announced its decision to install Aico Ei160RC Series alarms into its flats, in light of a fire safety review following the tragic Lakanal House tower block fire in London.

A1 Housing is an Arms Length Management Organisation (ALMO) providing the day-to-day management of Bassetlaw District Council’s housing stock and is responsible for around 7,000 properties.  It has been delivering the Government’s Decent Homes programme since 2004 and has invested millions of pounds to bring Council homes up to the Decent Homes Standard.

Keith Slatter, Electrical Engineer of A1 Housing, explains his organisations decision to prioritise fire safety in their flats: “We have a mixture of alarms types within our flats, including a lot of battery-only powered alarms which were fitted by the local Fire & Rescue service.  With the Lakanal House fire in everyone’s minds, we made the decision to upgrade fire safety within our own flats and move to a policy of mains powered alarms only for maximum safety.

“Aico Ei160RC alarms were our first choice as they are the best in the market.  We have been using Aico alarms since 2006 following the introduction of a new ‘Electrical Installation Specification’ written specifically for A1Housing and all its contractors”.

Ei160RC alarms from Aico are mains powered with high performance 10 year+ rechargeable Lithium cells which provide over six month’s back-up power in the event of a mains failure.  Ei160RC alarms do not require battery checks or replacements and eliminate the risk of battery removal, which makes battery-only powered alarms inoperable.

In line with BS:5839 Part 6 – the standard for domestic alarm installation – the alarms are being interconnected within each property; if the property is void, the alarms are hard wired together; if the property is occupied Aico’s RadioLINK wireless alarm interconnection technology is used for speed of installation and to prevent cosmetic disruption.  RadioLINK uses Radio Frequency (RF) signals to interconnect alarms as opposed to wiring.

In addition to the Ei160RC Series alarms, A1 Housing is fitting Ei170RF alarms for the hearing impaired into properties home to tenants with hearing difficulties.  The Ei170RF consists of a control box with integral strobe light and a separate plug-in vibration pad.  It is linked to the smoke alarm system using Aico’s RadioLINK wireless interconnect technology, making it easy to add or remove the unit as the needs of tenants change.  The Ei170RF RadioLINK Alarms are being funded for A1 Housing by the RNID.

A wholly owned subsidiary of Ei Electronics, Aico is a market leader in residential fire protection in the UK.  All alarms are designed and built in Europe specifically to meet the UK standards and regulations.  For more information, please go to www.aico.co.uk 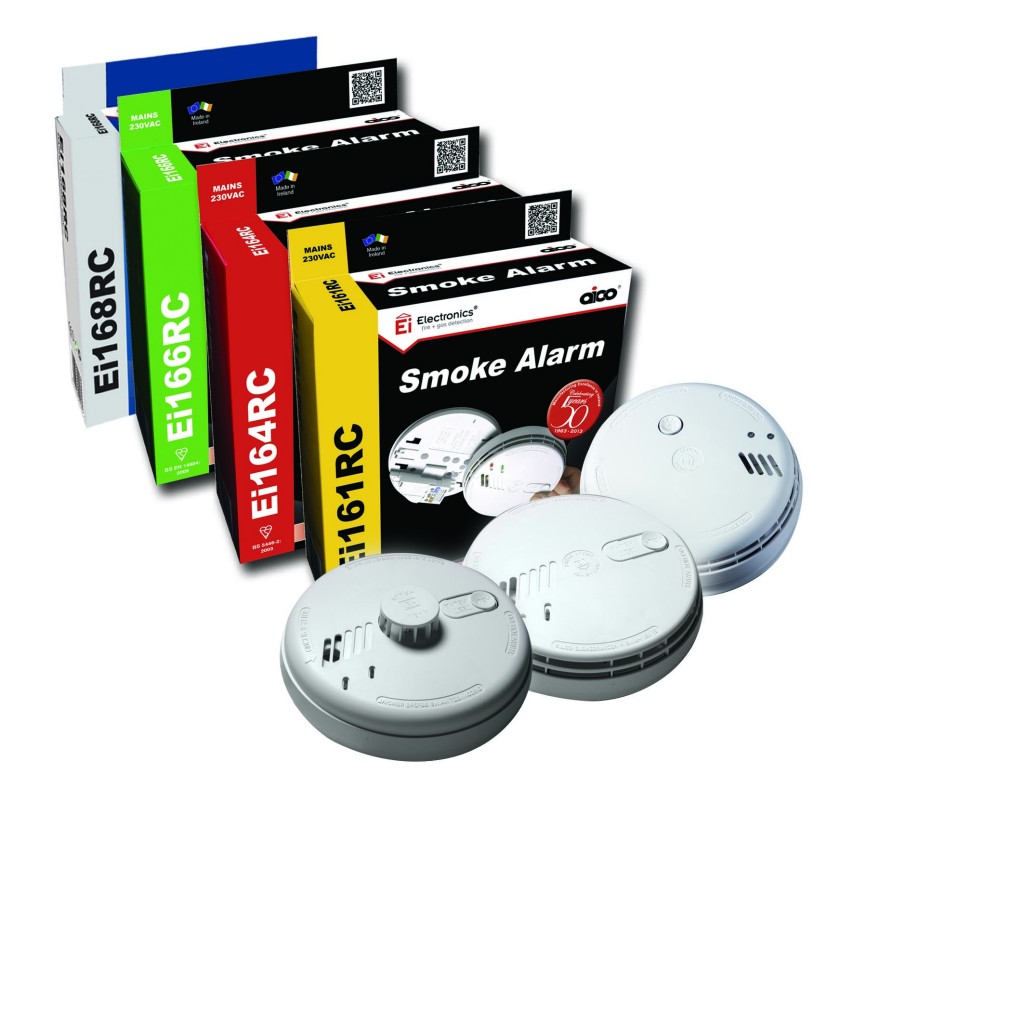 Simply Cladding – A Stunning Alternative to ...

Let the Experts Take Care of your ...