Energy Efficient Cooling for Students at the University of Essex

Underfloor systems utilise the plenum beneath a raised floor as the ventilation zone removing the need for most, if not all, ceiling based ducting or pipework.  Commonly found in office environments, there has recently been an increase in use in academic facilities, particularly University and Sixth Form learning and study centres.

With AET Flexible Space systems, fully conditioned air is fed into the plenum by zonal downflow units (CAM), which is then introduced into the space via floor recessed fan terminal units or Fantiles, which are easily relocated with the 600 x 600 mm raised floor tiles and also feature integrated controllers allowing users to personally adjust temperature and fan speed settings.

The CAM-V units introduce conditioned air at floor level into the plenum beneath the raised floor and then receive return air at high level for reconditioning.  This configuration is ideal for easy reconfiguration as there is no division of the plenum into supply and return channels.

The system supplied to the Silberrad Centre was a bespoke design comprising four custom CAM units supplying conditioned air at high volume with low energy output to the individual zones.

Conditioned air is introduced into the space using a total of 124 floor recessed fan terminal units and this project was the first to adopt the standard AET TU4 Fantile fitted with EC fan technology for improved energy efficient operation.  The system has also been supplied with the latest Flexgateway for Modbus communications module for enhanced control and connectivity.

The AET Flexible Space system was specified by consultants Mott MacDonald after initially enquiring as to the feasibility of introducing additional fresh air to the building; designed to be naturally ventilated.  After demonstrating the flexibility of the system to the client, they opted for the under floor air conditioning system as it would satisfy their requirements for a flexible and comfortable indoor environment suitable for high and transient occupancy.

The £16.5 million project is the largest building to be constructed at the Colchester campus since 1965 and was completed during the summer of 2015 ready for occupation at the start of the new academic year.  The Patel Taylor design hopes to achieve a sustainability goal of BREEAM Very Good.

How Oakland Projects Helped To Put The ... 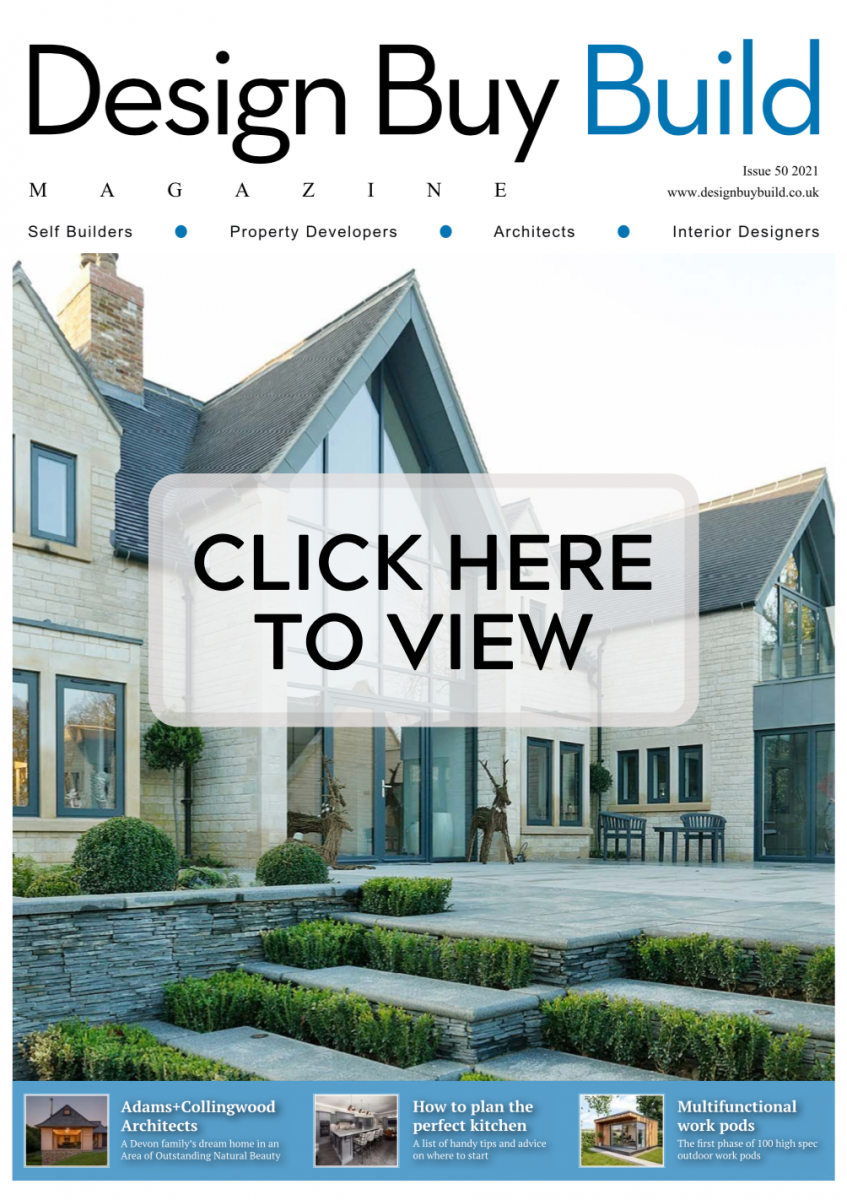 How Oakland Projects Helped To Put The Spring Back Into ViSpring

Luxury building firm Oakland Projects recently helped to put back the Spring back into ViSpring, the company that is renowned...