JANUARY FURNITURE SHOW SET TO BE A FIVE STAR EVENT

The January Furniture Show looks set to be bigger and better for 2016 as it celebrates taking on additional space for its all-star exhibitor line-up.

The show, which runs over four days (24-27 January) has expanded Hall 5 as more quality industry names join the strong line up of exhibitors confirming its position as the UK’s number one furniture and furnishings event.

Said Laraine Janes, co-director of the January Furniture Show: “Confidence in the market, and in our show, has meant we’ve already seen over 50 new companies sign up to join the 2016 show, alongside an 85% re-booking from last year.  We’ve also seen significant growth from existing exhibitors who saw real value in the show and have requested more space.” 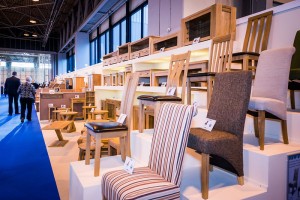 The unrivalled exhibitor list of over 400 major names attracts over 16,000 buyers that includes retailers, interior designers, contract buyers, architects and developers to the NEC in Birmingham – an ideal venue for the furniture industry’s national showcase. 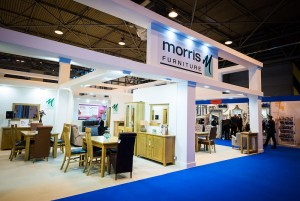 Said Laraine: “Those who are interested in sourcing products for commercial or domestic projects can see all their main suppliers under one roof in a day. The January Furniture Show is the first opportunity of the year to see a selection of the very latest new and exclusive developments and even meet the design teams on the stands to discuss any upcoming projects.” 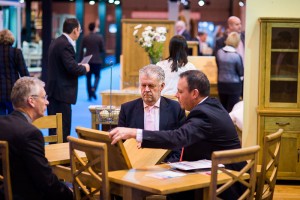 Online registration for the January Furniture Show has already opened and visitors can see the full list of exhibitors for 2016 and secure their free badge by visiting www.januaryfurnitureshow.com