Putting You In Control…

It’s important to provide Boiler Plus Compliant options for installers to work with and as well as offering Boiler Plus compliant units, ESi is one of the leading members of the OpenTherm Association here in the UK, offering access to the OpenTherm protocol. OpenTherm is a non-manufacturer dependent system of communication between modulating HVAC appliances and room thermostats. Quite simply, it consists of a communication protocol and an interface specification.

More and more appliance manufacturers are bringing modulating central heating systems onto the market. These appliances offer better efficiency and reduced environmental effects. However, to operate these appliances, a communication protocol between the appliance and the controller is required. It involves the addition of a small bit of software only available to OpenTherm Association members.

OpenTherm has been widely embraced in mainland Europe but less so in the UK, although there are a large number of UK companies – many of them UK organisations for European manufacturers, in membership. A concerted marketing campaign in the UK over the next three years will see the vast majority of installers and manufacturers understanding the importance of OpenTherm compatibility for their controls and appliances and it is expected that the majority of appliances and controllers sold in the UK will be OpenTherm compatible by 2022.

The selection of programmers and timers available today are many and varied and range from the simple to the far more complex. It is important to choose the controls you install based on the homeowners who will need to use them. But using the latest wifi controlled, touch screen controls – whilst to many a huge plus if they are internet savvy – to perhaps older people or vulnerable individuals who need simplicity in their controls, the modern screens and flashing lights may well be a step too far.

Clever use of controls can help minimise energy consumption by ensuring each room is at the right temperature for comfort, while avoiding overheating. This will keep a customer’s home cosy and cut their energy bills which is, at the end of the day, what they want.

Whilst most boilers these days feature in-built controls that look after the level and flow of heating and hot water, the range of heating controls that can be used around the home has grown to allow you to be in far more control day to day, than was the case a relatively few years ago.

ESi is typical of the major heating control manufacturers in that it offers a range of programmers from a simple 1 Channel version to a 3 channel Multi-Purpose Programmer which enables the installer to comply with Part L of the Building Regulations by providing separate timed heating control for living and sleeping zones in a home, whilst also providing timed control of hot water. However, the ESi range all offer 24 Hour / 5/2 day and 7 day programming options for each channel. And these programmers also feature a “Landlord” option to encourage social housing and private tenants to allow access for annual maintenance, often a real challenge for landlords.

A programmable room thermostat lets the homeowner choose what times they want the heating to be on and what temperature it should reach while it’s on.  A seven-day timer makes it possible to set a different heating pattern for each day while 5/2 programming offers different options for weekdays and weekends. ESi’s ESRTP4 model provides true 7 day, 5/2 day or 24-hour programming options, with up to six time and temperature events being available each day. Because these are also available in wireless versions, they can be installed anywhere in the home. With a large, easy to read LCD display and being extremely simple to use, the ESRTP4 provides genuine saving, as these models have Delayed Start and Optimum Start / Stop and also offer a landlord facility to facilitate annual maintenance.  ESi’s new RTP5 and RTP5 Wifi units along with the very latest RTP6 ‘Touch’ units are worth a closer look for those looking for the top end technology options.

But for people who prefer a control dial to push button controls to control changes to heat in a room – and there are still a lot that do –  the ESi Electronic Room Thermostats offer the simple answer they are looking for. Available with or without an LCD display, the homeowner simply has to turn the dial to the desired temperature.

You can take a closer look at ESi’s offering at www.esicontrols.co.uk. 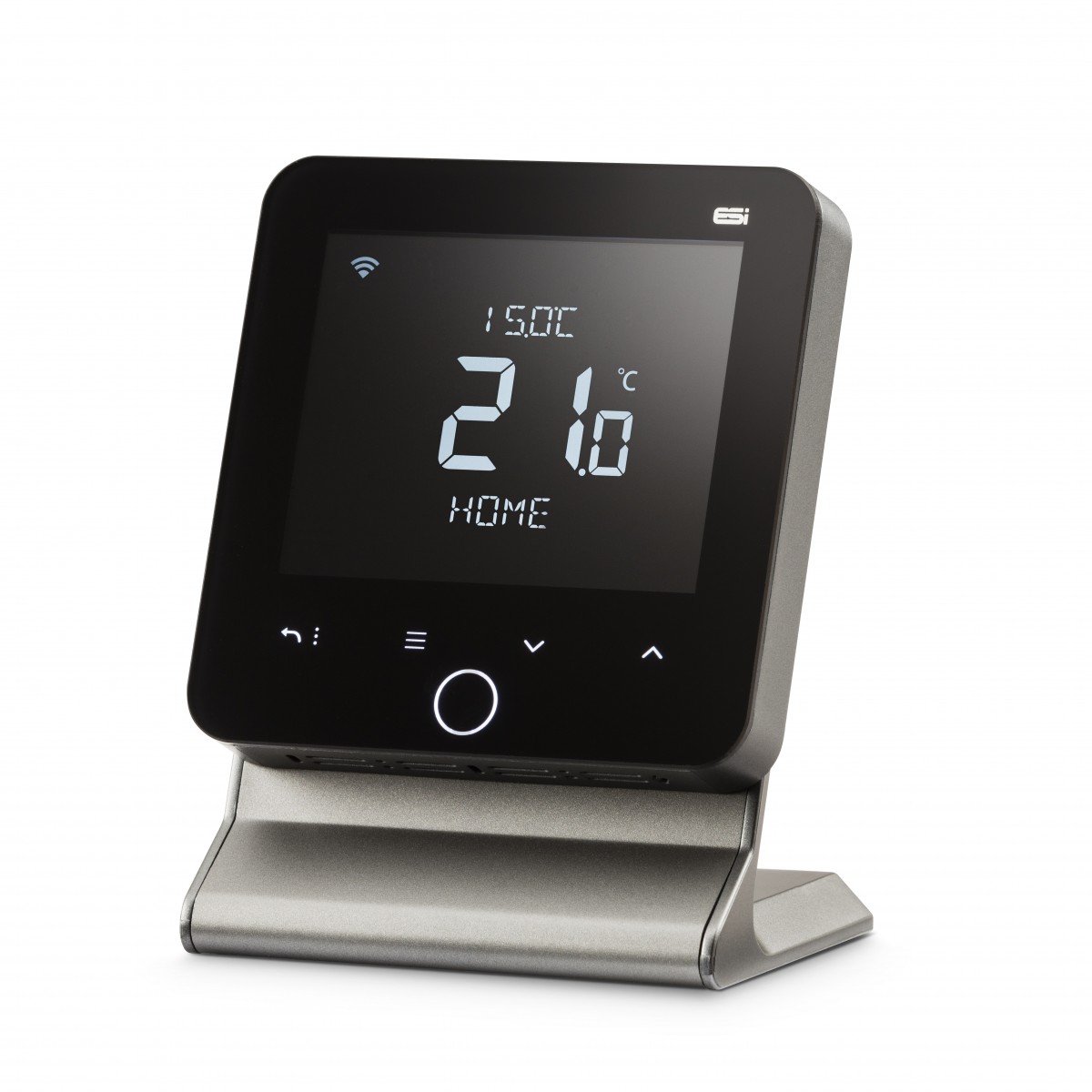 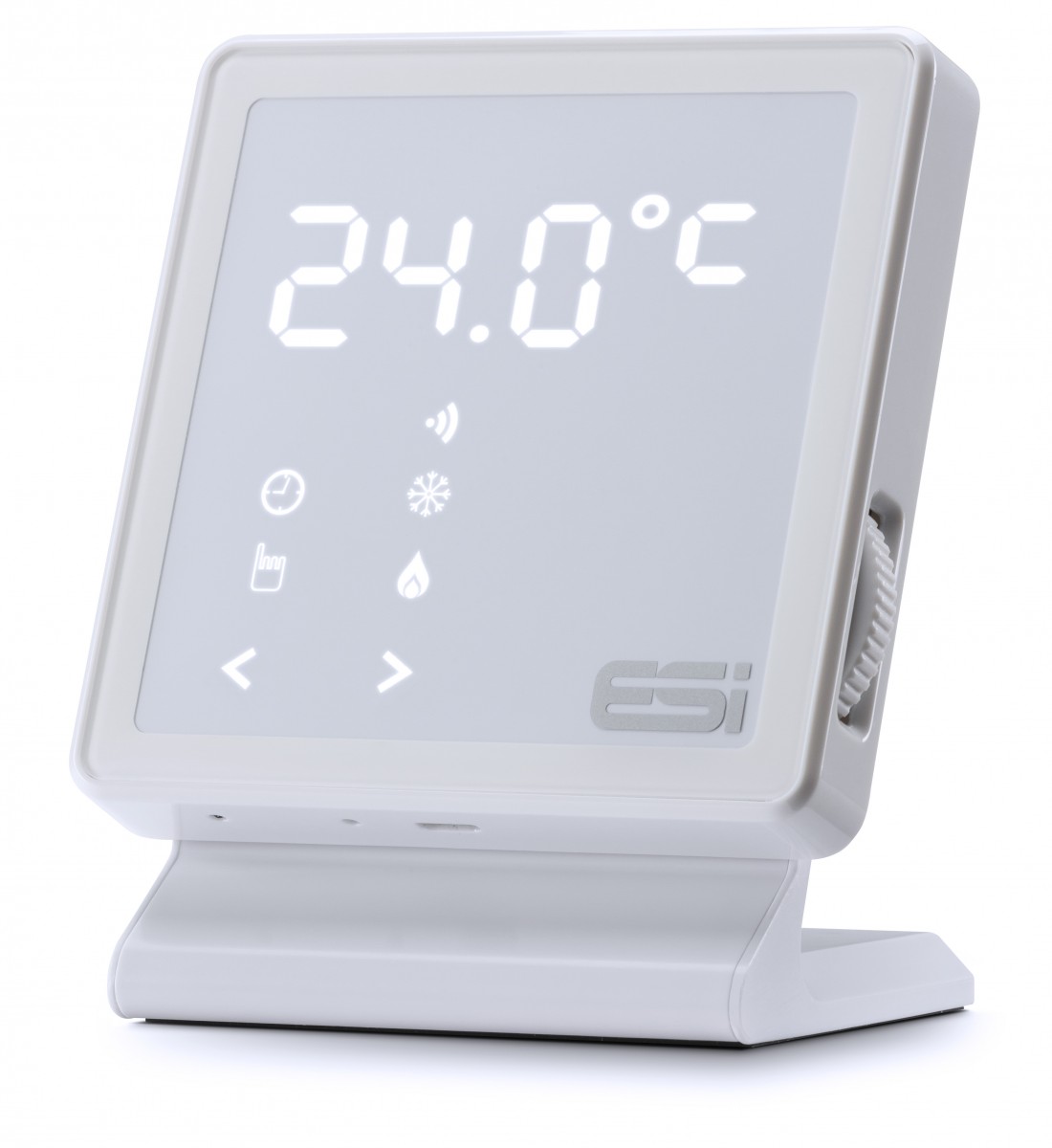 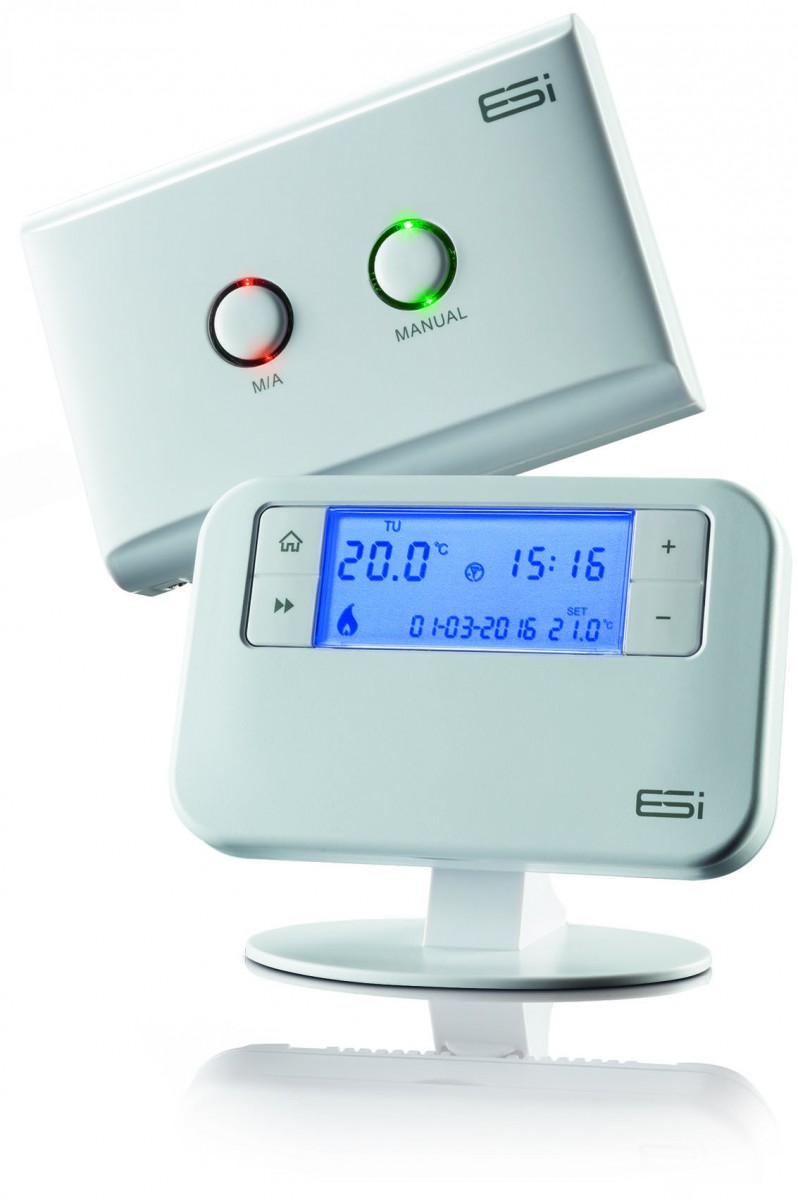 How to successfully add value to a ...

Luxury and sustainability in the foothills of ... 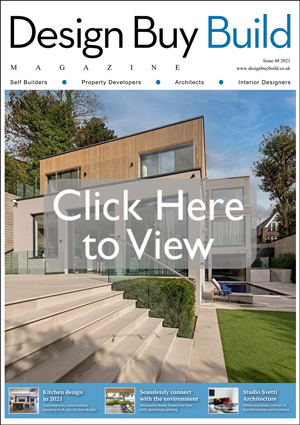 How to successfully add value to a home

e UK, first time buyers typically save for eight years for a deposit to buy a home. While most buyers...