MORE SPACE AND EXCITING TIMES AHEAD FOR THE JANUARY FURNITURE SHOW

The all-new January Furniture Show (Tuesday 13 – Thursday 15 January 2015) at Birmingham’s NEC is set to be even bigger following its expansion into a fifth hall, The Pavilion, adjacent to Hall 1. The Pavilion adds a further 3,000sqm of exhibitor space and will hold an additional 30 stands along with a British themed restaurant designed by Ian Christopher.

The news is just one of a string of exciting developments announced by organisers Furniture Fairs: MP for Stevenage, Stephen McPartland will officially open what will be the 25th consecutive furniture show to be held at the NEC; former NEC venue sales director Stephen Richards has been appointed as a third director alongside Theresa Raymond and Laraine Janes; and the team has been further strengthened with the appointment of Natalie Slade as events manager.

Supported by many of the furnishing sector’s biggest and best known names, the new look January Furniture Show has been enthusiastically welcomed across the industry.

Said Theresa Raymond: “We have been delighted by the response to, and in support of, the show and now have a 10-strong team working hard to meet exhibitors’ and visitors’ requirements.

“As a direct result of the success so far, a tenancy agreement has now been signed for the next three years. The show brings buyers and exhibitors together at the perfect time for planning and ordering for the year – and 25 years of success at the NEC is evidence that this is the venue and timing the trade want for their show.”

The January Furniture Show 2015 will run midweek from Tuesday January 13 to Thursday 15 and be located in Halls 1-3 and The Pavilion. The 2016 show will run for three days from Sunday 24 – Tuesday 26 January.

For further information and a full list of exhibitors visit www.januaryfurnitureshow.com 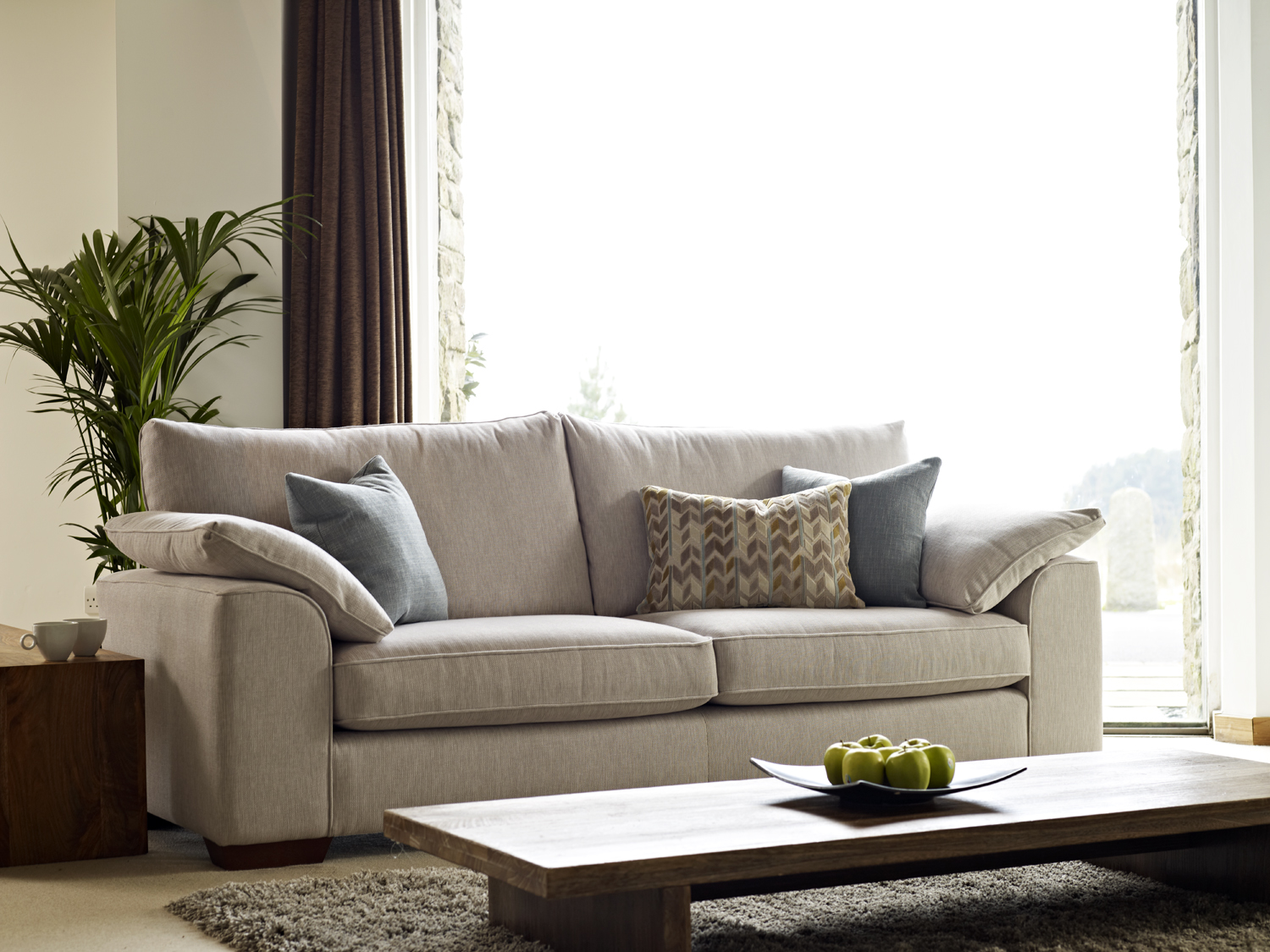 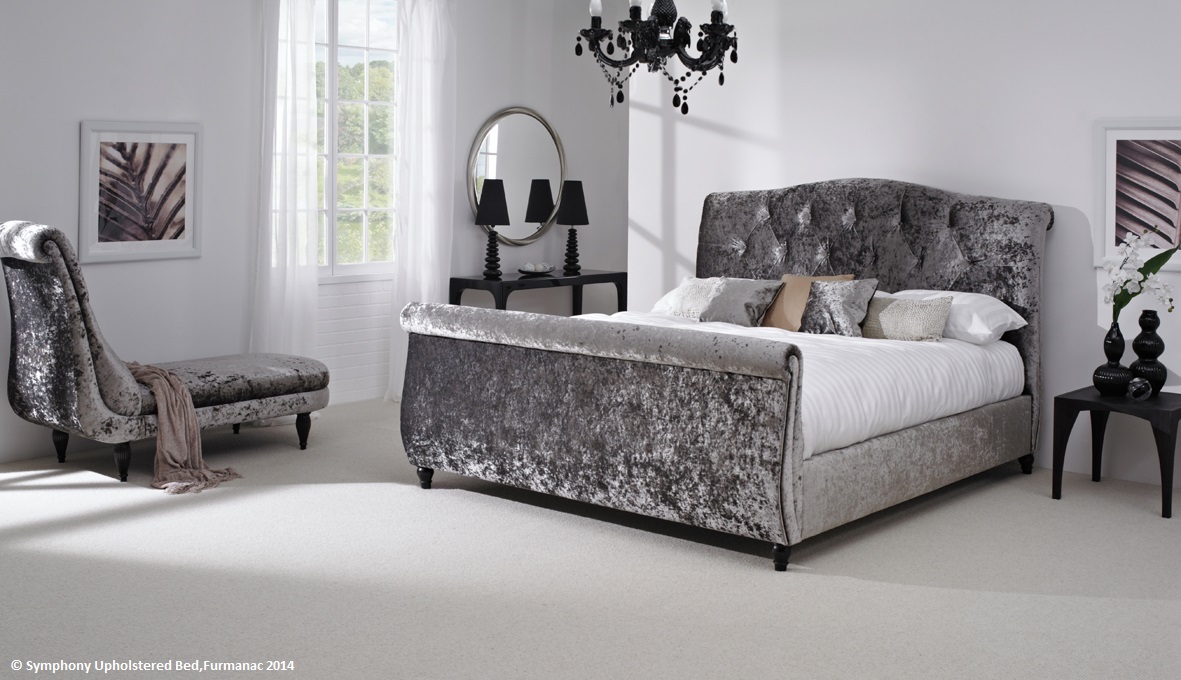 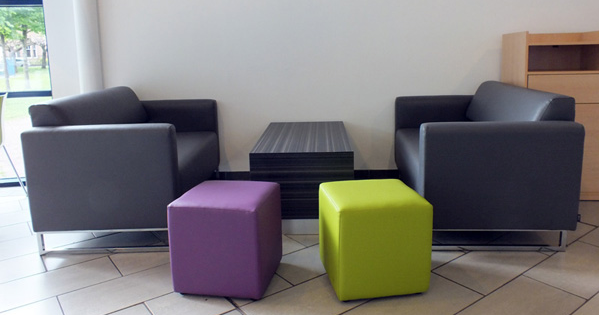 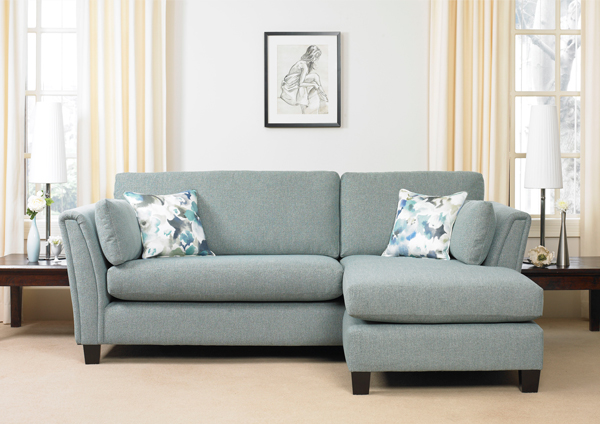 Metrotile: A Roof for Life