For almost two decades ad notam has been supplying class-leading solutions to customers across the globe. Throughout that time, ad notam has constantly pushed barriers and set standards in the most demanding hospitality and commercial environments there are.

And now, following the announcement of its partnership with Invision, Europe’s leading distributor of professional technology for homes and businesses, ad notam’s unique technologies are available to aneven wider domestic and commercial audience.

The entire ad notam product range is particularly popular with some of the world’s leading hotel chains- including Four Seasons, Shangri-La and Burj Khalifa – and its premium mirror television ranges have the style and elegance to be equally sought-after in other commercial situations as well as in the home.

The idea of a TV concealed within a mirror, one that’s invisible when it’s not working, is as appealing tointerior designers as it is to premium hotel chains. The ad notam range of mirror televisions is extremely extensive, as befits a company with unrivalled understanding of the needs of the custom installation industry. With screen sizes of just over 13in up to a whopping 84in, and in a choice of elegant designs and finishes, ad notam has a mirror television to enhance even the most sophisticated of interiors.

It’s the Reflexion series, with its extensive crossover appeal, that will engage the broadest range ofcustomers and installers. Whether they are positioned in private homes, luxurious hotels or any other commercial environment, Reflexion mirror screen televisions combine discreet in-wall design, cutting- edge technology and class-leading performance that will delight the end user.

In response to customer demand, ad notam has partnered with Invision to create two new sizes of Reflexion mirror televisions. Both are TFT LED high-resolution 16:9 displays and are available in screen dimensions of 22 or 32 inches. There is a finish choice of Silver Magic Mirror or Gloss Black. Each comes with integrated invisible speakers and waterproof remote control and are simple to fit. Once installed, they will complement and enhance the décor of any room. 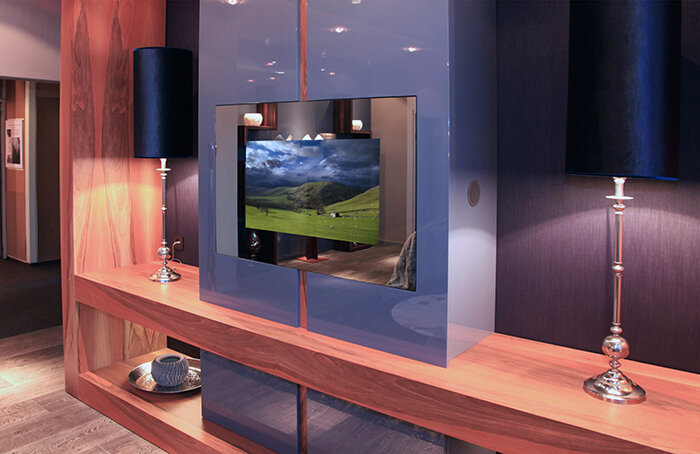 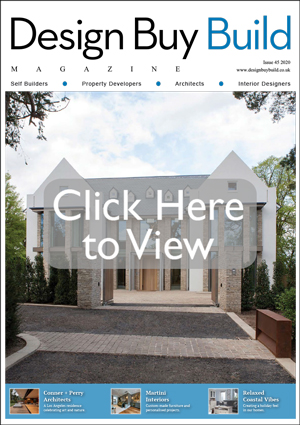 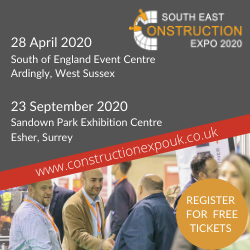 In the middle of nature at the Vinkeveense plassen, i29 interior architects and Chris Collaris designed tiny holiday home. With...