The existing property on the adjoining site was built in 1903 and, although not listed, has quite a significance to local residents. It has been previously refurbished to a high standard both inside and out by the Client. An overriding consideration was for the new proposal to complement the existing lodge and enhance its setting.

The building presents itself as an earthy, carved form placed on a brick plinth from the arboricultural park. However from the busy residential street the building remains hidden from passers-by with an understated timber gate set within a large sandstone wall.

As the gates open from the street, the long narrow driveway frames the architecture and as you move deeper into the site, the sound of the street is replaced with the sound of trees and breedon gravel driveway.

The gabled front elevation reveals a cut away to its corner; a rationale that responds to maximise volumes whilst adapting to building lines across the site. There is a richness captured in the building’s colour and texture and how the materials respond to light and shadow; the irregularities of the rough, gritty, hand-made terracotta tiles mimic the leaves of the surrounding trees and reinforce the connections with its very natural setting.

In plan a single storey element reaches to the plots edge. This results in the house having two distinct outdoor areas, an east-facing entrance courtyard and a west facing dining terrace either side of the outreaching single storey kitchen. These courtyards act as additional outdoor rooms that connect the house to its surroundings whilst maintaining privacy from the park.

Internally, the transparent walls in the form of large glazed doors which face onto both gardens on opposing elevations, blur the internal and external spaces cross plan and create active views and an abundance of sunlight in the space throughout the day.

The interior is characterised by a limited palette of materials; the buildings structure and joinery defining experiences on the journey throughout the house. The stair void, lit from above with natural light, connects the open plan living spaces and bedrooms and casts light back down into the plan. The upper floors embrace the views of the park to the south and benefit from evening sun from the west side of the site, capturing as much of the sun path as possible.

The house was constructed from a brick and block cavity wall build up to first floor with a timber frame above. This approach resulted in an efficient build thanks to the speed at which the timber frame could be assembled on site and also helped to reduce the embodied energy of the house as a whole. 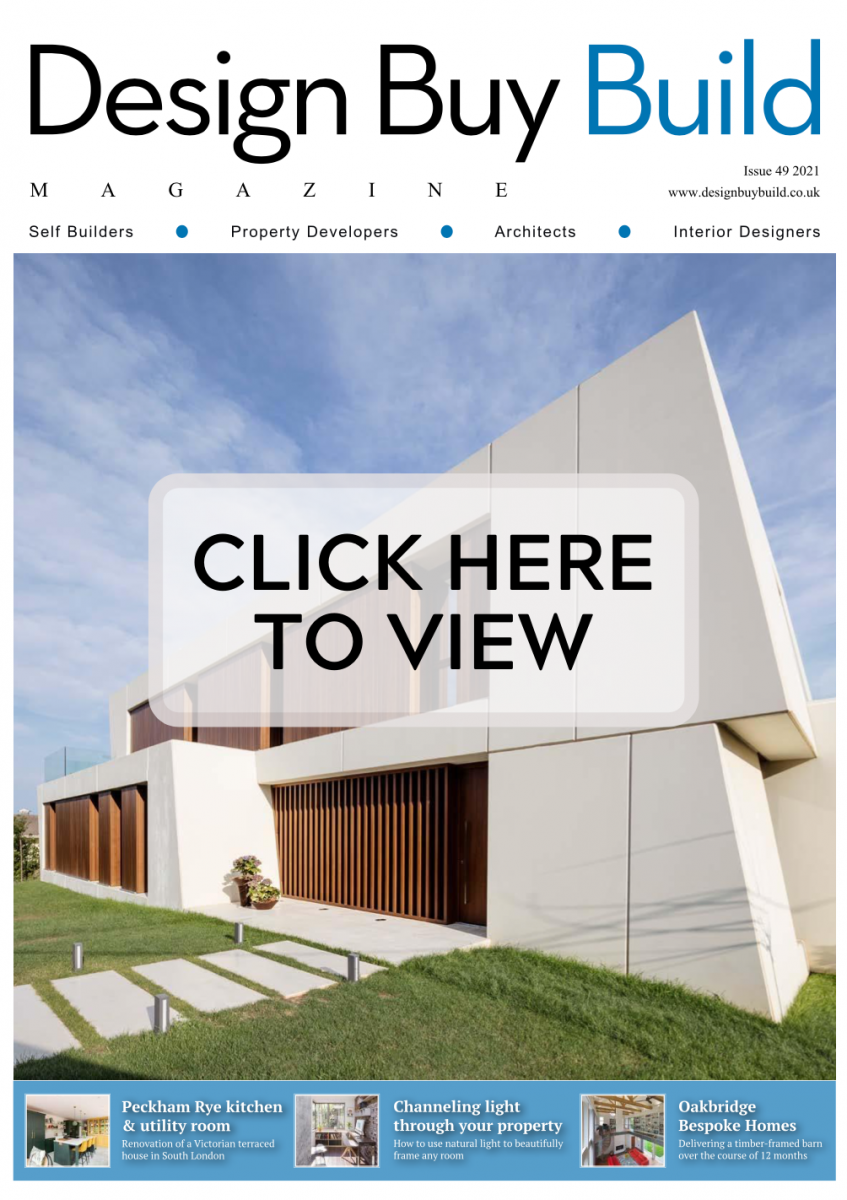